Ayan on shooting the climax of Bramhastra 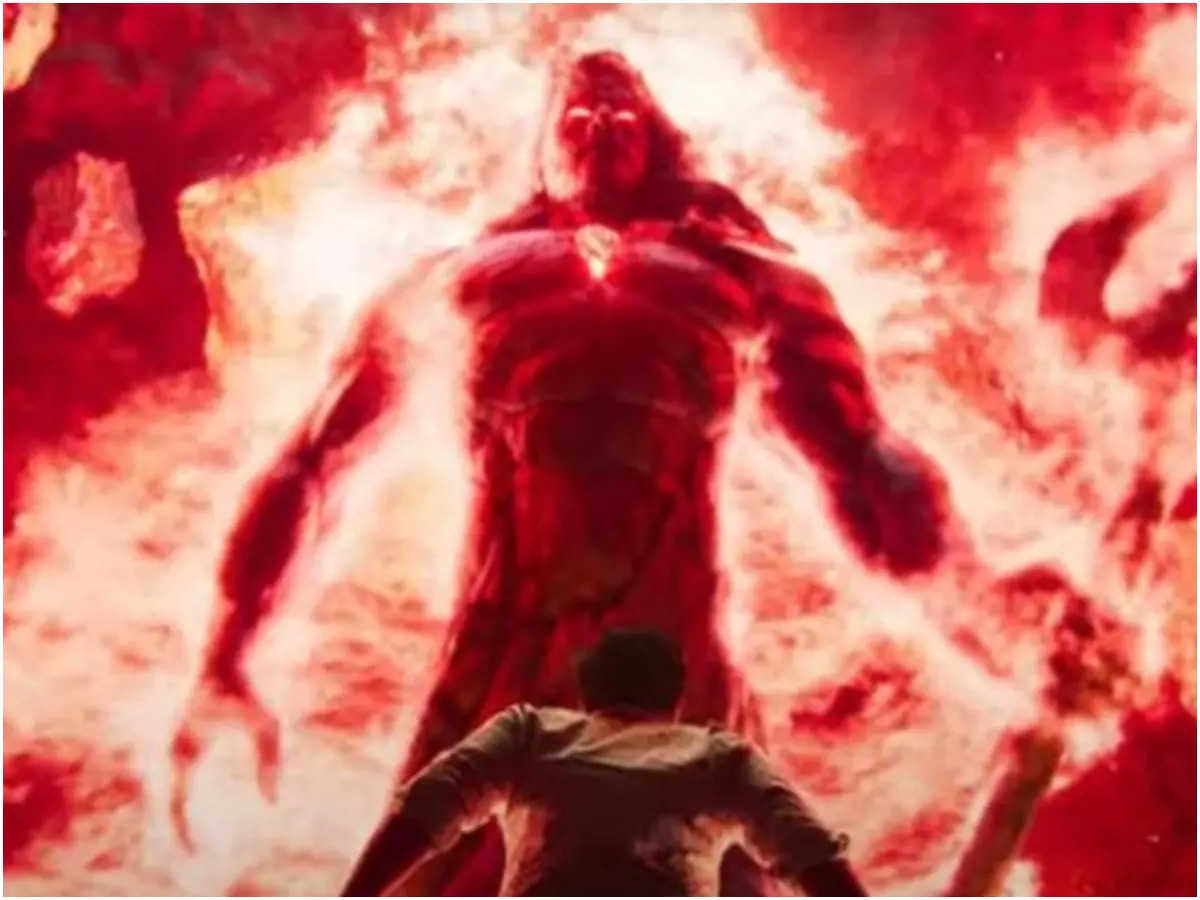 It’s been 2 months since the release of Ayan Mukerji’s modern mythological drama ‘Brahmastra’. The film starring Ranbir Kapoor and Alia Bhatt had a successful theatrical run minting over 420 crores at the global box office. Revisiting the film, Ayan shared, the film took them all over the globe due, as they shot at various locations.

Netflix Wants You To Buy Its Most Expensive Plan: Here’s What It Offers