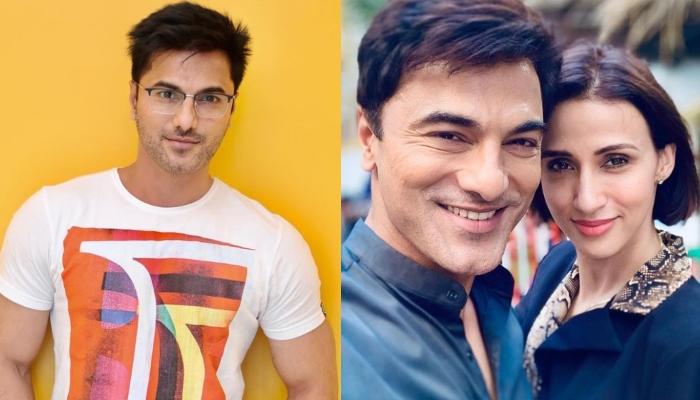 Television actor, Siddhaanth Vir Surryavanshi, lovingly called SV, was one of the most prominent faces of the television world. Siddhaanth made his television debut with the show, Kkusum and was later seen in a lot of shows as a lead. The handsome actor got married to supermodel, Alesia Raut in 2017.

In a tragic turn of events, Siddhaanth passed away on November 11, 2022, at the age of 46. As per multiple reports, the actor was working out in his gym when he had a cardiac arrest. No further information is known regarding the actor’s untimely demise. One of his close friends and actor, Salil Ankola shared the news on his social media handle. By posting a picture of the late actor, Salil wrote:

“Gone too soon. Rest in peace my friend @_siddhaanth_ No words to express my grief.”

Samantha Ruth Prabhu ‘Stood Like a Pillar’ During Shaakuntalam Shoot