Meta layoffs: These Indian techies were laid off within 2-3 days of their joining 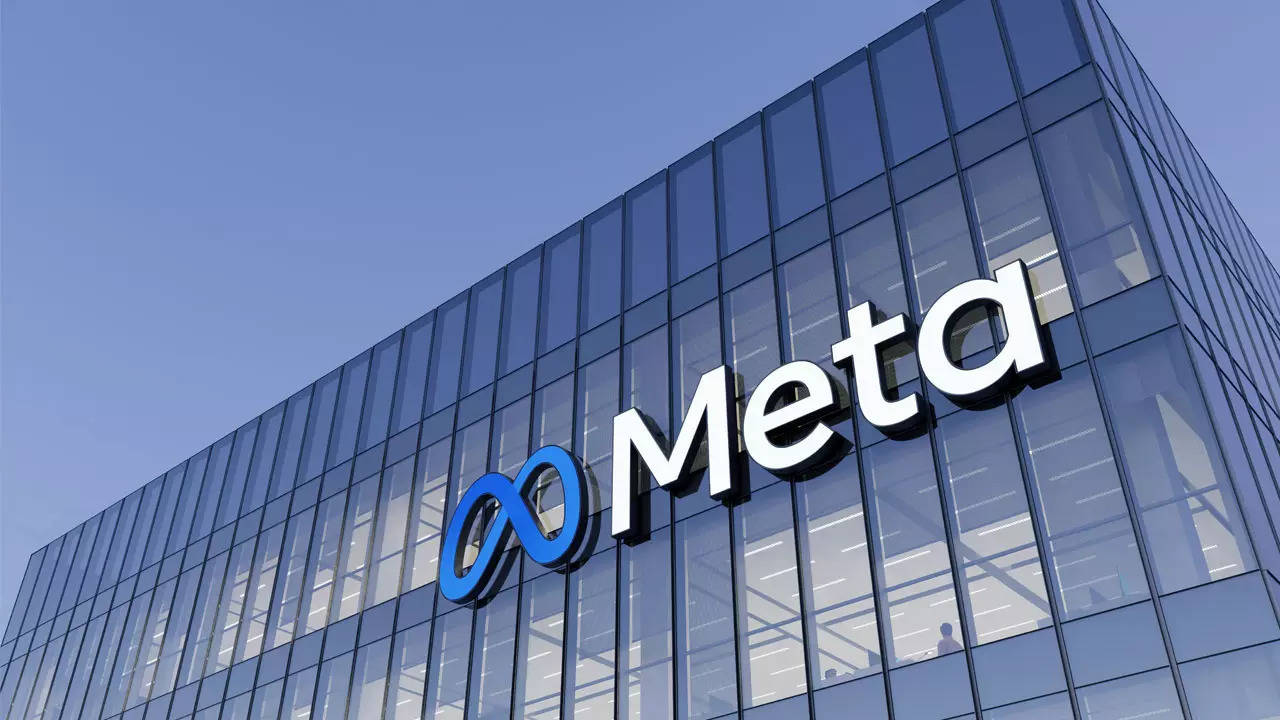 Meta recently announced that the company has laid off 11,000 employees across the world to reduce costs. Apart from Meta, Twitter has also announced massive job cuts this week. The micro-blogging platform has reportedly fired 7,500 employees around the globe and has reduced more than half of its Indian staff.