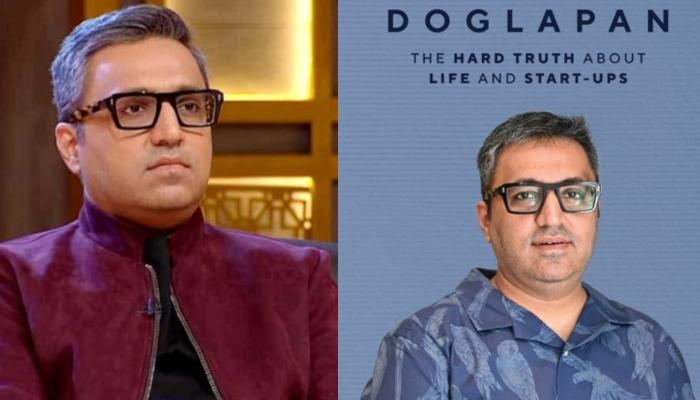 Shark Tank India‘s season 1 judge and co-founder of BharatPe, Ashneer Grover is a very well-known name in the business world. He was one of the most popular sharks on the show and was quite popular for his unfiltered and blunt opinions. Ashneer co-founded BharatPe in 2018 and had also invested in many start-ups.

For the unversed, Ashneer Grover got married to an entrepreneur, Madhuri Jain, on July 4, 2006, whom he had met 15 years ago at Career Launcher. The couple is blessed with two kids, a son named Avy and a daughter named Mannat. Ashneer’s world came crashing down, when his company, BharatPe alleged that he and his wife, Madhuri Jain had misused the company’s funds.

Friends, With Govt Benefits: Eye on 2024 polls, BJP to Connect with ‘Modi Mitras’ to Woo Minorities