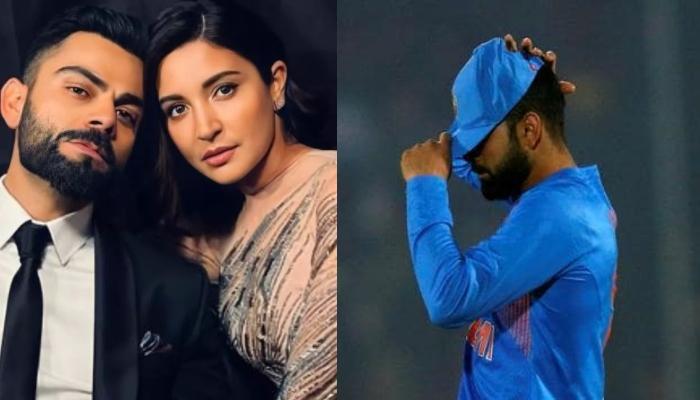 The humiliating loss suffered by the Indian cricket team at the hands of arch-rivals England in the semi-final of the Twenty20 World Cup on November 10, 2022, has left every Indian numbed with sadness. With the neighbours, Pakistan already in the finals, the stakes were high that India would finally fulfil every cricket enthusiast’s dream to see eternal rivals fighting for the ultimate prize on the biggest stage in Melbourne Cricket Ground on November 13, 2022. However, Jos Buttler and Ben Stokes made sure not to let that happen.

After the embarrassing defeat from England, almost all the players of the Indian cricket team are facing criticism from fans and critics at the moment. While most people are urging the cricket board to take strict action against KL Rahul, who isn’t performing at all, some are also suggesting replacing Rohit Sharma with Hardik Pandya as the Indian cricket team’s new captain. No wonder the scar of going out of the tournament in such a fashion is quite deep.